In the early days of golf at the turn of the century, (when Downfield was a village separate to Dundee) play was over a nine hole ‘Baldovan’ course and history states that the clubhouse was an old horse drawn tramcar. The original Downfield Golf Club was established in 1895 with reports in the Courier & Argus of the Honorary Captain of the Club Sir Reginald Ogilvie, Bart opening the course on the 30th December 1895 but snow brought events to a close!

During the first World War, the course was returned to agricultural use and it was in 1932 before moves were put in hand to re-establish the club. Once again it was a nine hole course, laid out in three fields which were rented from the Camperdown Estate at the cost of £150.00.

At a meeting in 1932, the course was formally handed over to a newly formed committee and Downfield Golf Club continued to establish itself. Such was the demand for the membership that a decision was made to extend the course to a full eighteen holes. Fred Walker was appointed as the club Professional and stayed with the club 39 years until he retired. He was voted ‘Club Professional of the year’ in 1969 and his son Bobby at the tender age of 14 reduced the course record to an incredible 63, a reduction of six strokes over the previous best. Bobby Walker went on to win Scottish Professional Championship and on two occasions and represented Scotland in the Canada Cup.

As Dundee grew, so the requirement for the land became paramount and after lengthy negotiation as the course was revamped,retaining five original holes and laid out in 1964 in the form it has today.

Recognised as one of the finest inland courses in the UK, Downfield Golf Club played host to prestigious competitions. Including the first ever Scottish Open, the World Seniors Matchplay, the very famous Benson and Hedges International event, Scottish PGA Masters, Scottish Boys Stroke Play, Scottish Amateur and was a qualifying course when Carnoustie hosted the open in 1999 and 2007.

Set in scenic parkland, Dundee’s premier course is a challenge to every golfer teeing off at the par 4 first and moving round the rolling contours of the course offers a variety of challenges to every golfer regardless of his or her ability.

Although it has been described by many of the world’s leading players as one of Britain’s premier parkland courses, Downfield has never fully received the recognition it deserves. It is an inland gem no visitor should miss.

However, more and more visitors to Fife and Tayside are finding Downfield an indispensable part of a golfing holiday in this part of Scotland. Dundee’s superb parkland course is a complete contrast to the fast running links courses nearby which have earned their reputations through hosting the Open Championship.

The following slide-show is the digitised version of an album created by Norma Smith. We are very grateful to Norma for her dedication and hard work.
Click to view 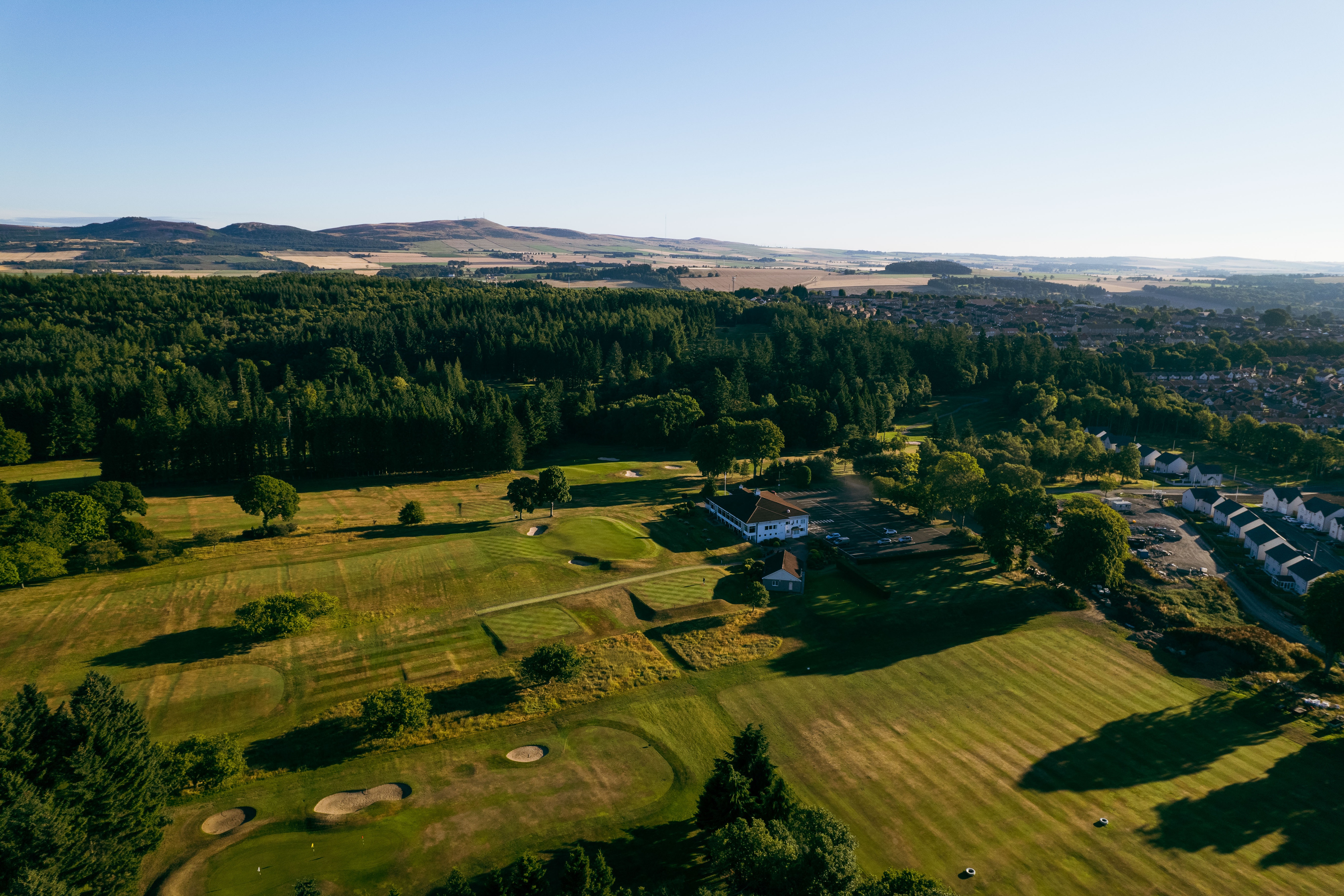 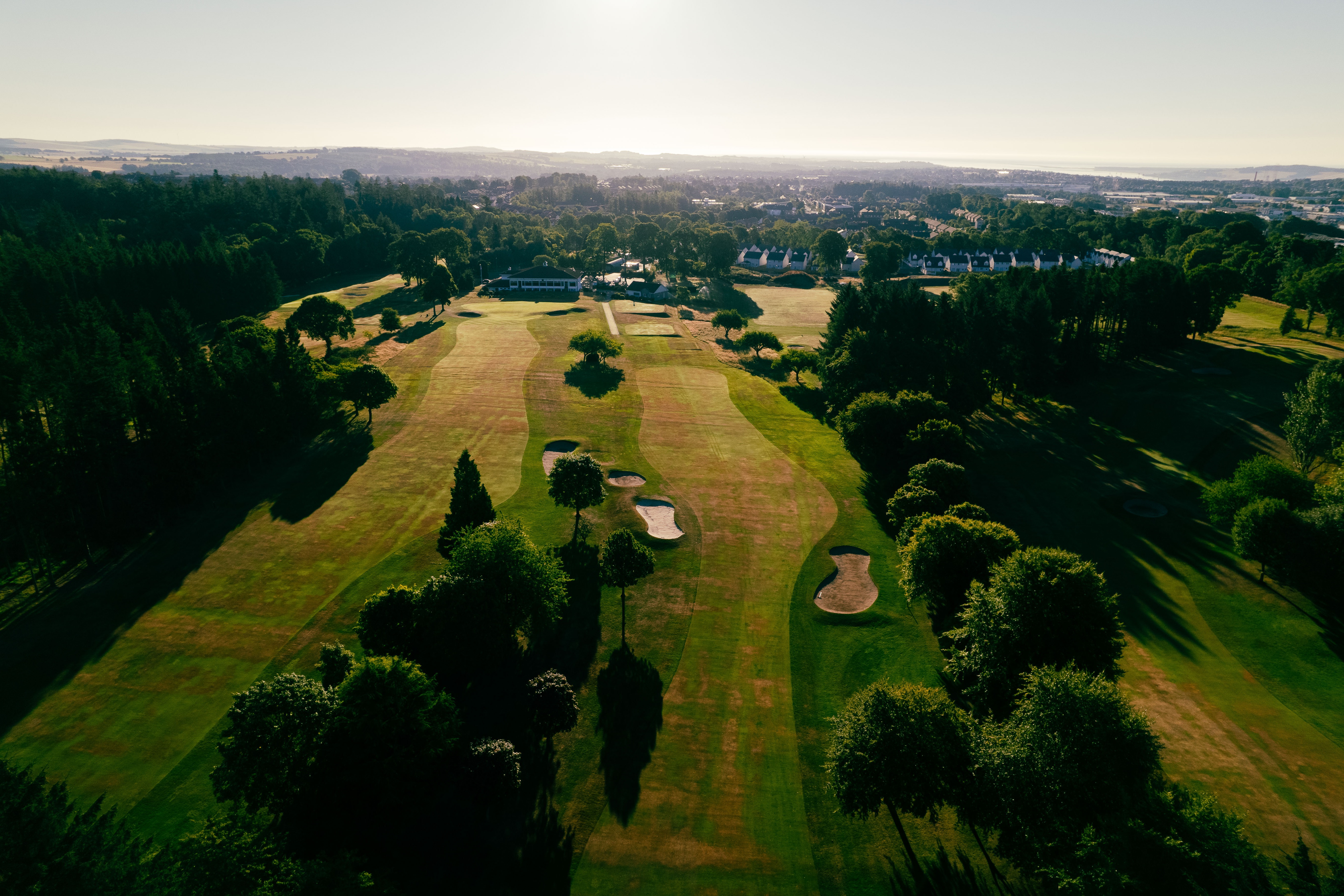 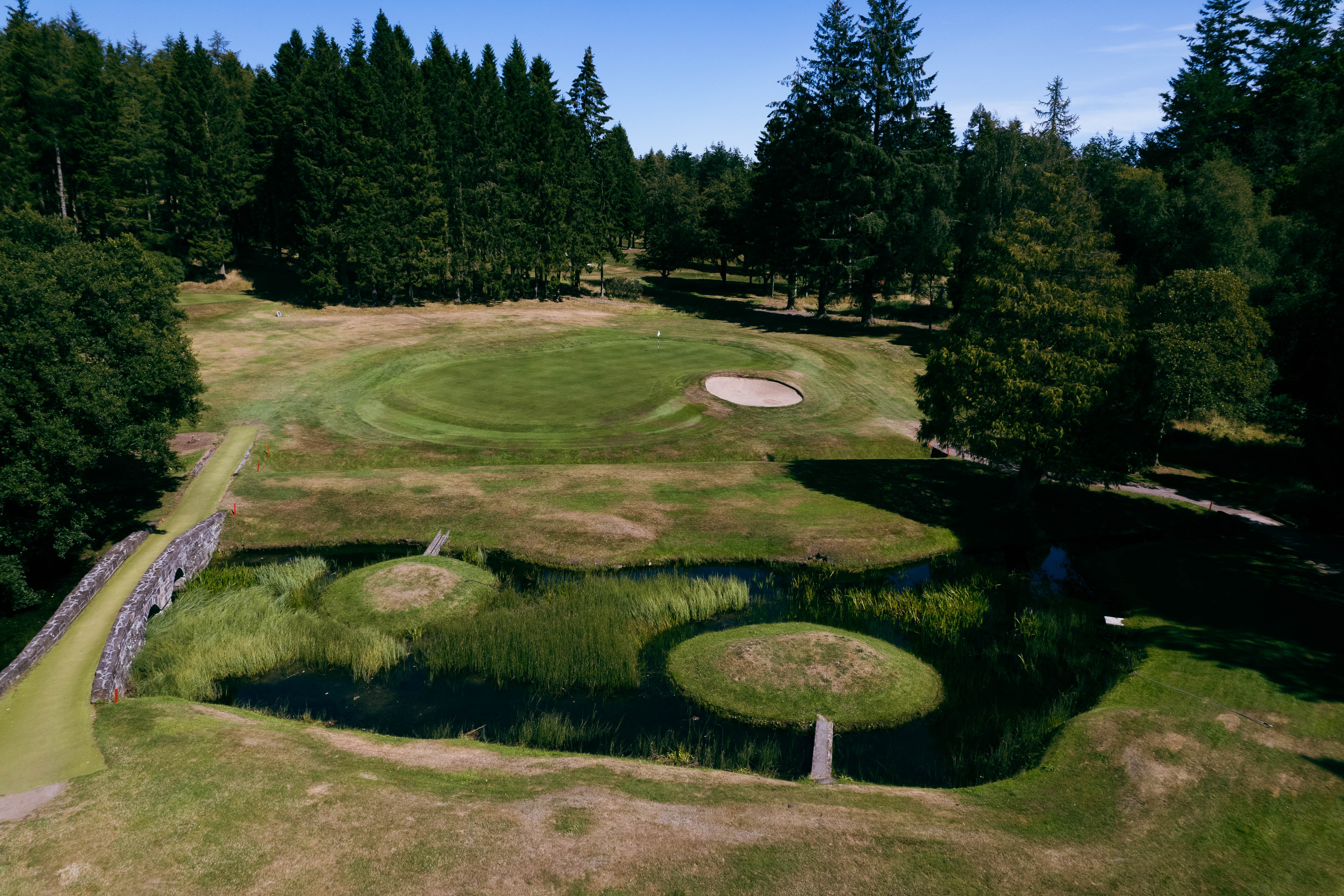 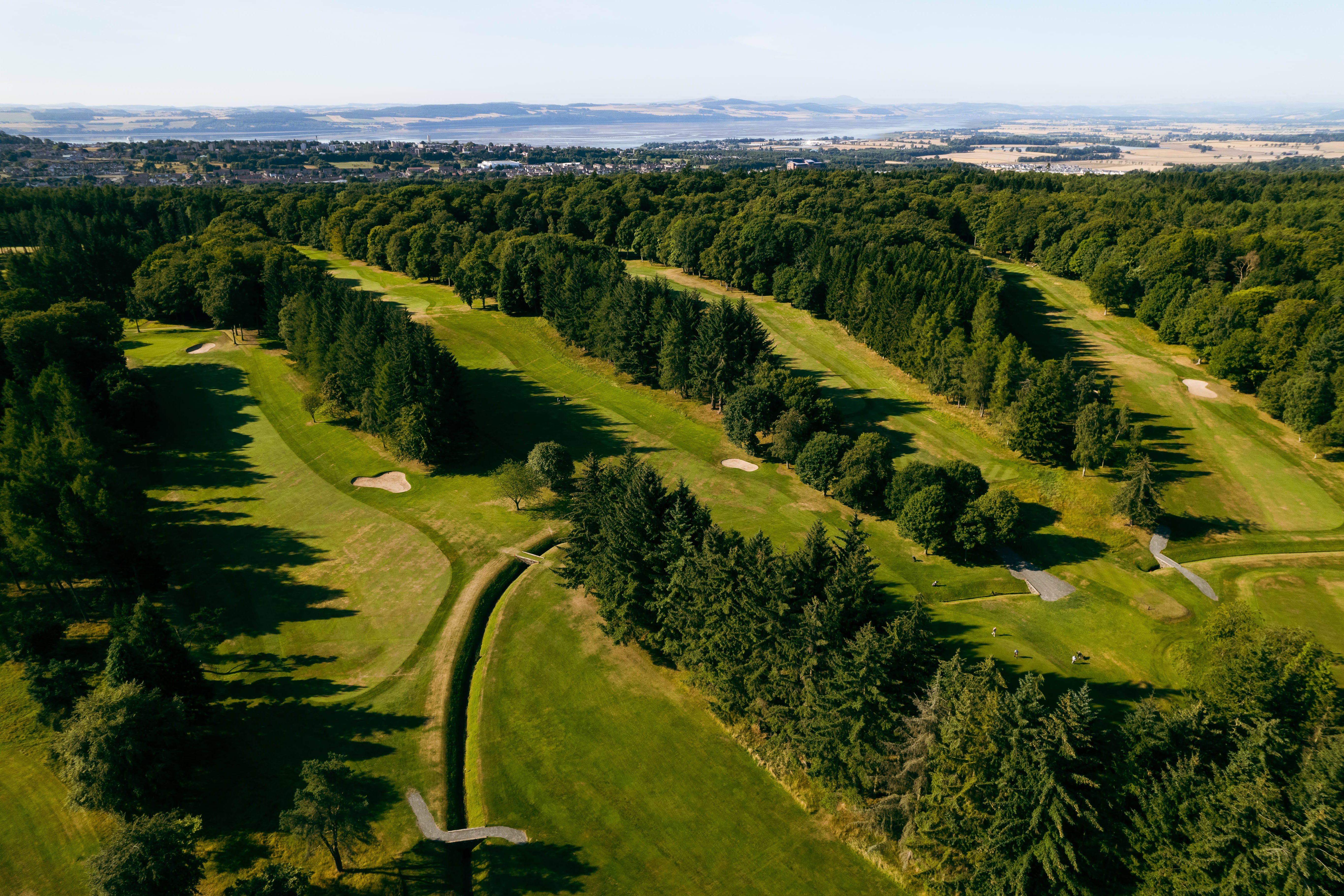 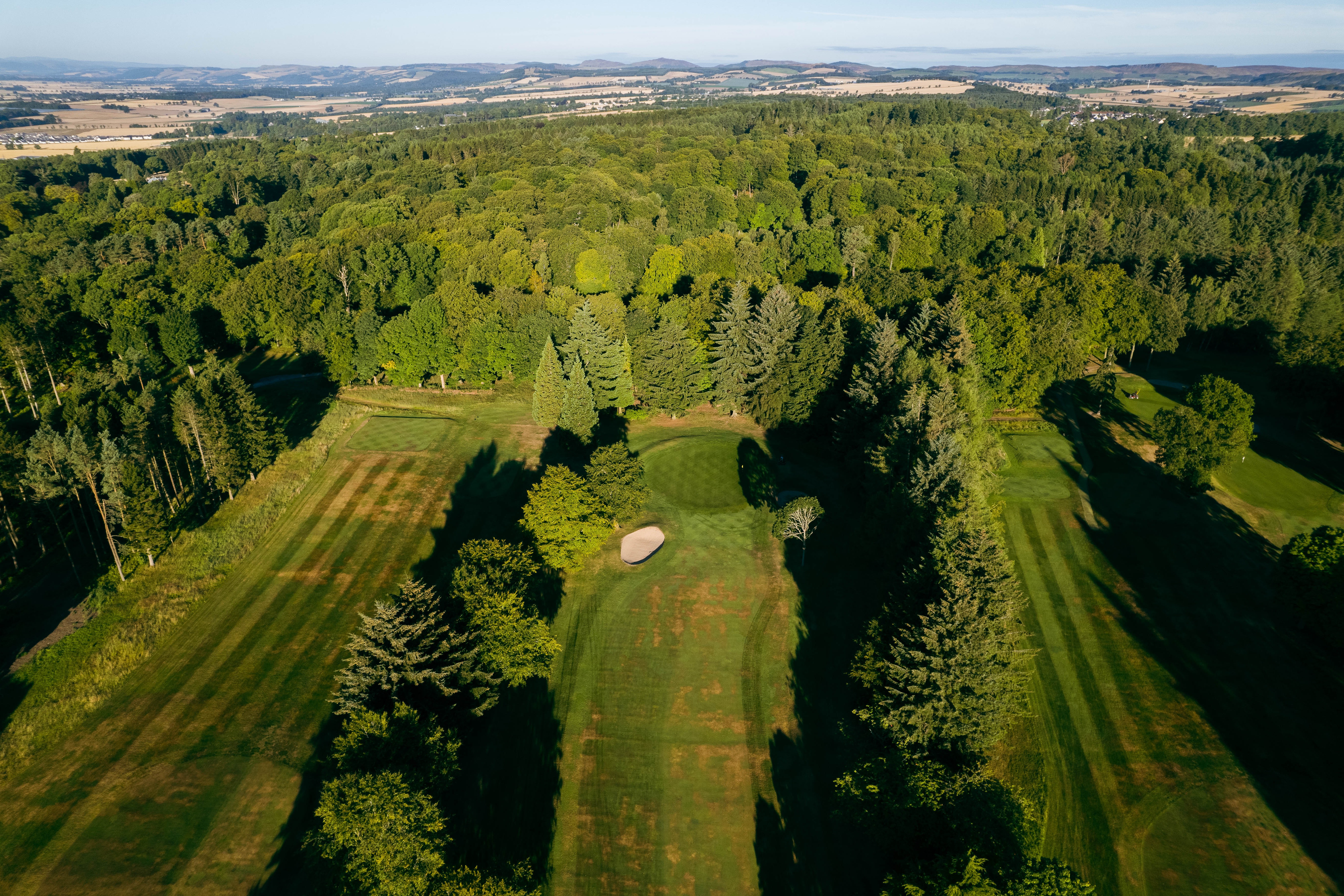 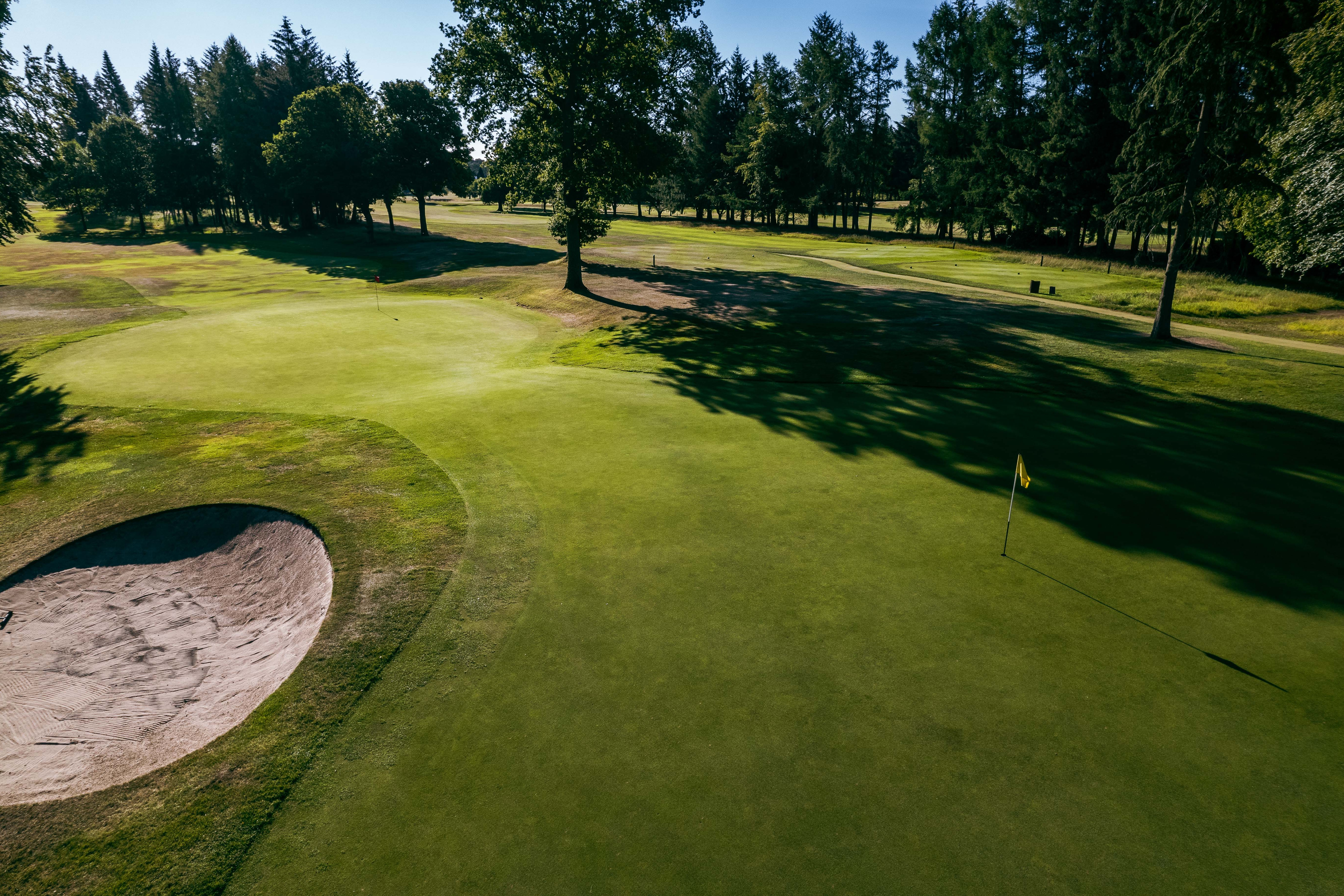 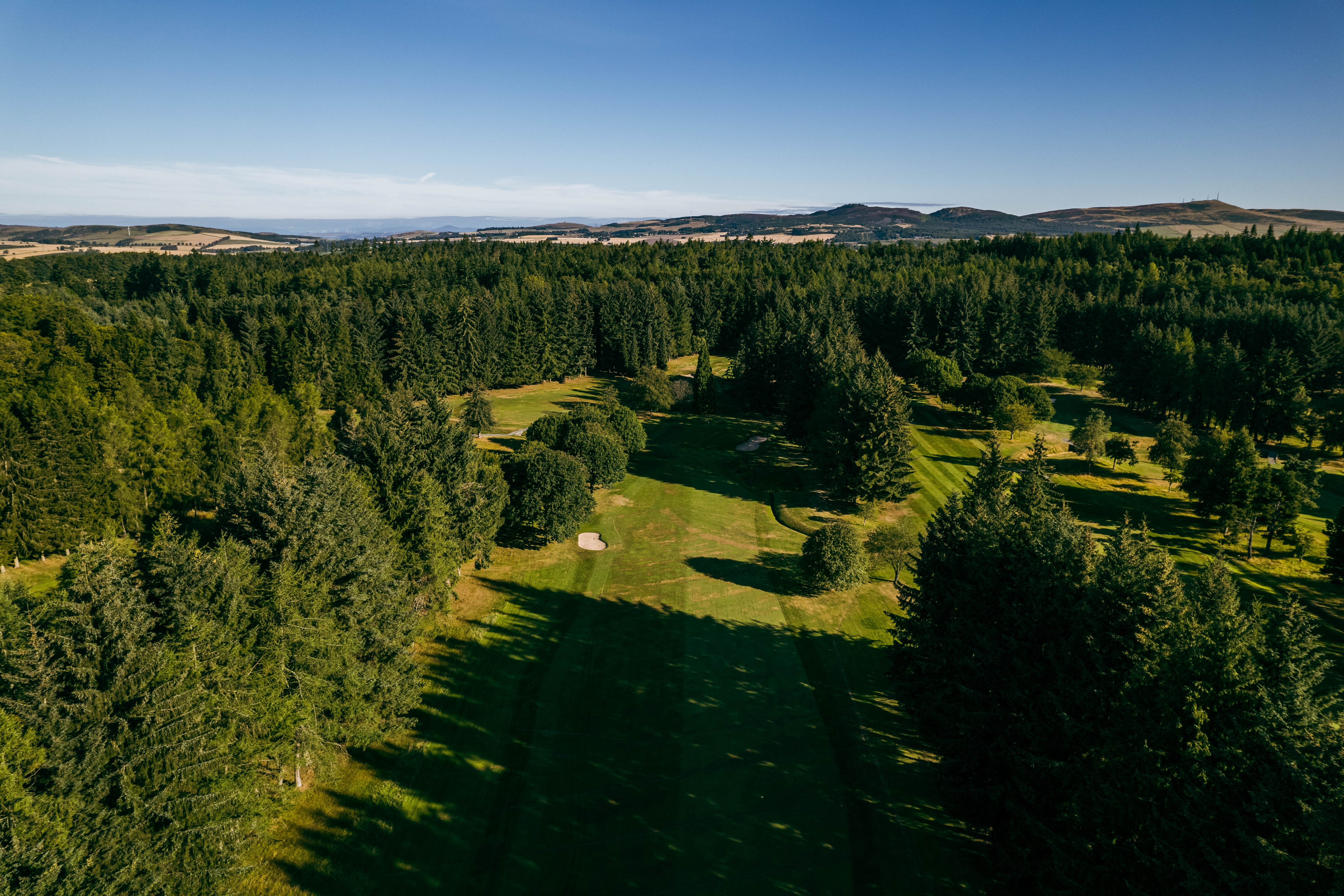 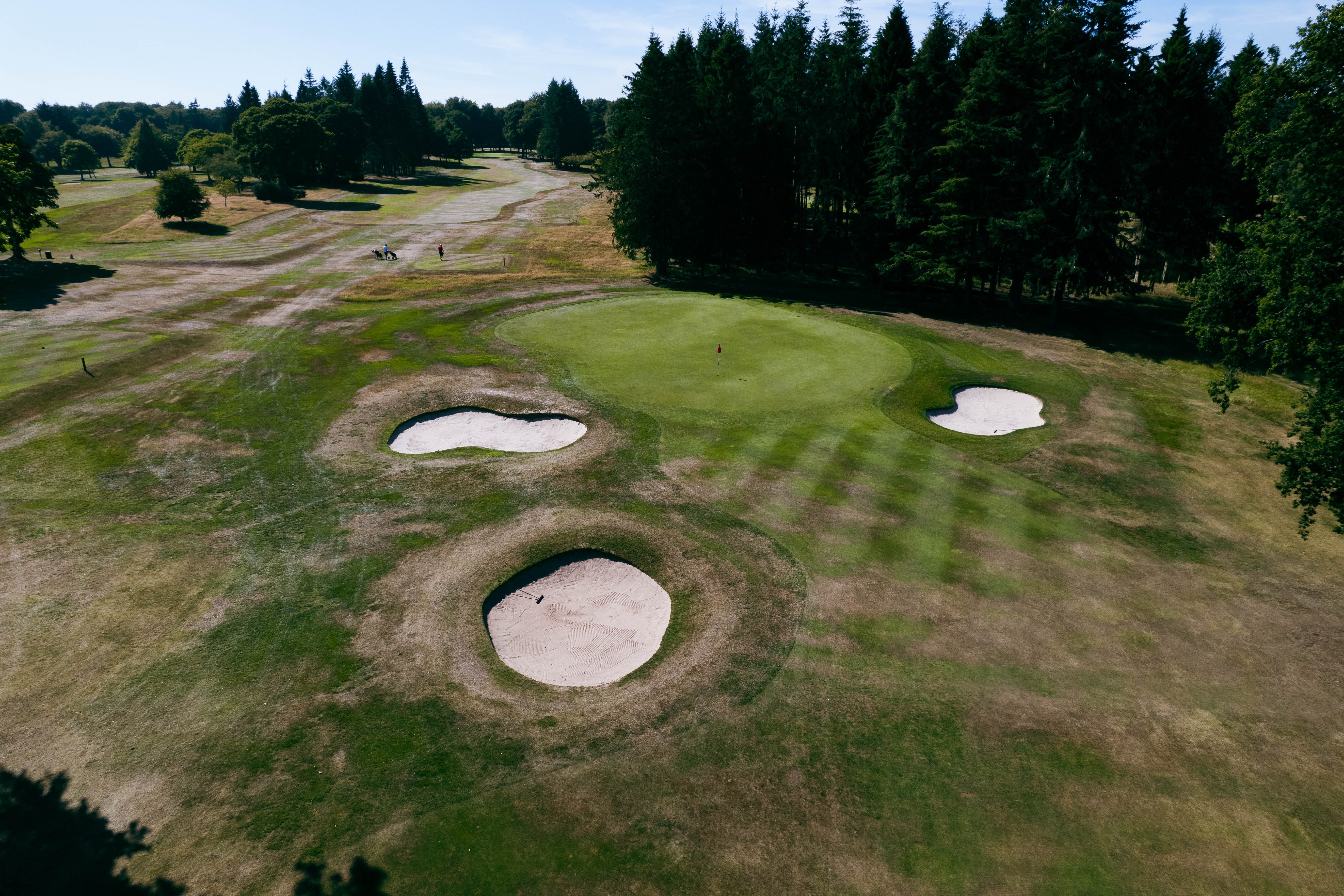 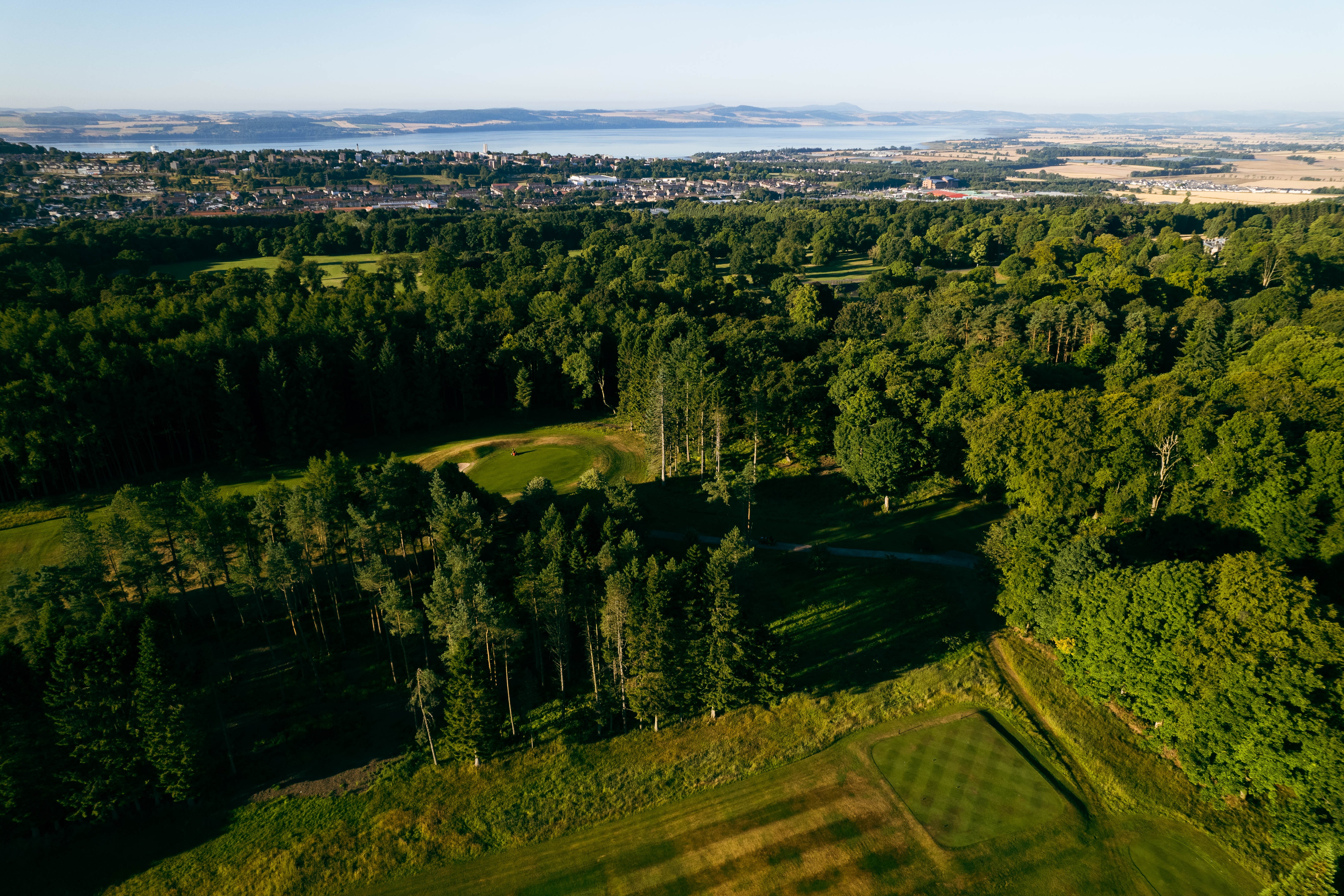